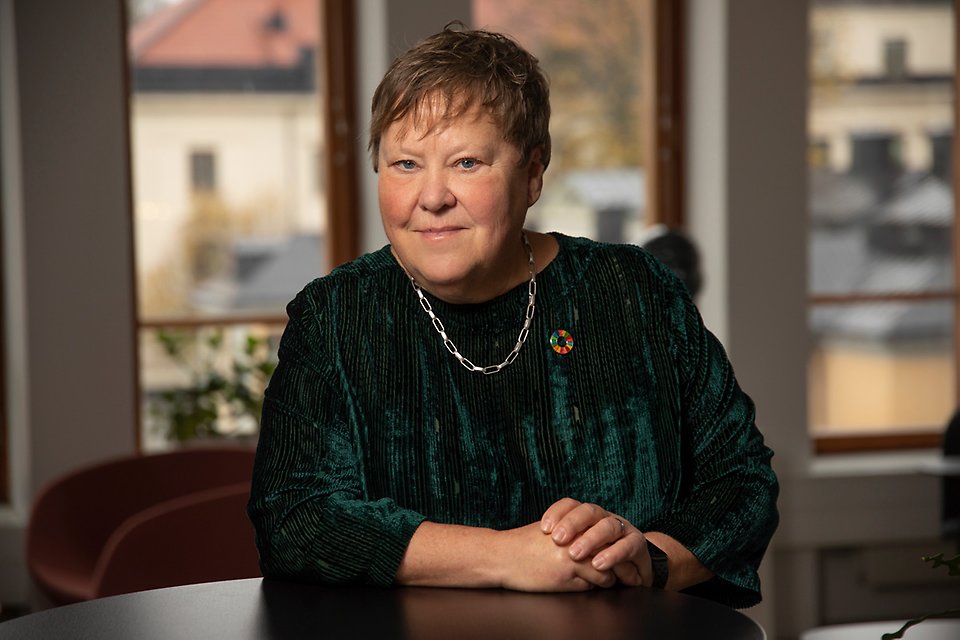 Ingrid Petersson was first elected as vice president in 2015.

Ingrid Petersson, Director General of Formas, has been re-elected to serve as vice president on the governing board of Science Europe.

After first being elected as vice president back in 2015, Petersson was re-elected in 2017 and has now once again gained renewed confidence. Marc Schiltz, Secretary General of the National Research Fund of Luxembourg (FNR), will continue as president. Rosa Menéndez, President of the Spanish Research Council (CSIC), also serves as vice president.

“I believe in science without borders. We really have to work together. Thanks to Science Europe, we get the opportunity to cooperate and to discuss common issues and problems. This is crucial. In my role on the new board, I hope to contribute a lot of energy and commitment to promoting science for sustainable development,” Petersson says.

Science Europe is an association representing European organisations that fund and perform research and that help to shape science policy and advocate research in Europe.