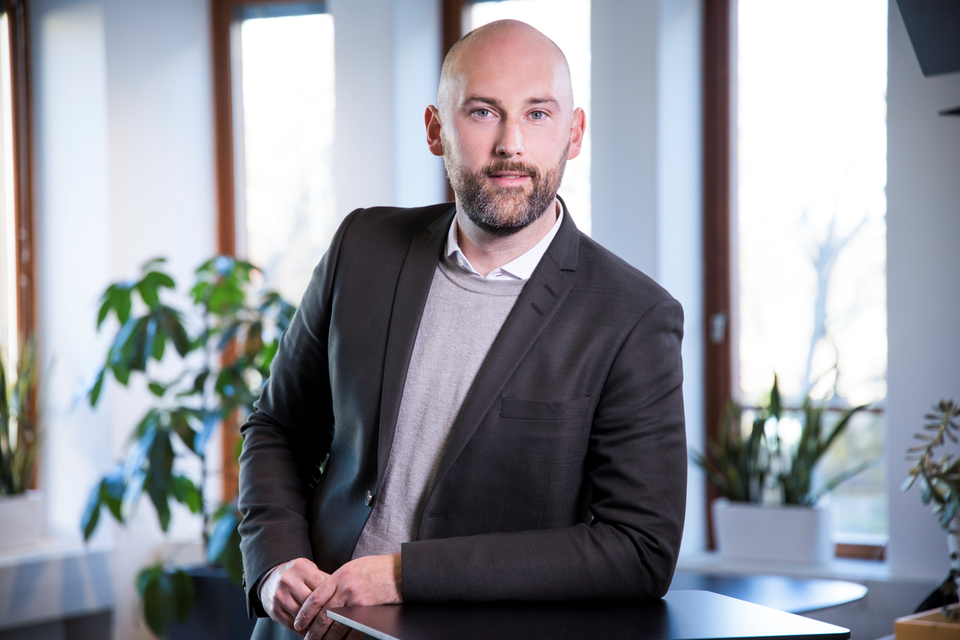 John Tumpane, head of the Department for Environmental Sciences at Formas, is one of some 50 experts in the IPCC Task Group on Gender who will be involved in developing a policy and an action plan for gender equality efforts within the organisation.

“The IPCC’s climate reports have a wide-ranging impact. They play a significant role in the world, so it is worth asking the questions: How does the IPCC work? Who are its members? Whose voices get to be heard in this space? So, clearly, we can ask questions about gender equality,” John Tumpane says.

The IPCC Task Group on Gender was established last year to address gender equality within the organisation. This spring they were tasked with developing a draft policy and action plan, based on the group’s previous report on the issue

External link.. To assist them in their work, they have brought in experts nominated by different EU member states.

“I have long experience working on both gender equality and research issues and I’m responsible for our climate programme, so it’s great to be able to weave these two things together,” John Tumpane says.

In March next year, the IPCC Task Group on Gender will present its proposal to the IPCC.