Formas joins in the 10th anniversary celebration of Belmont Forum 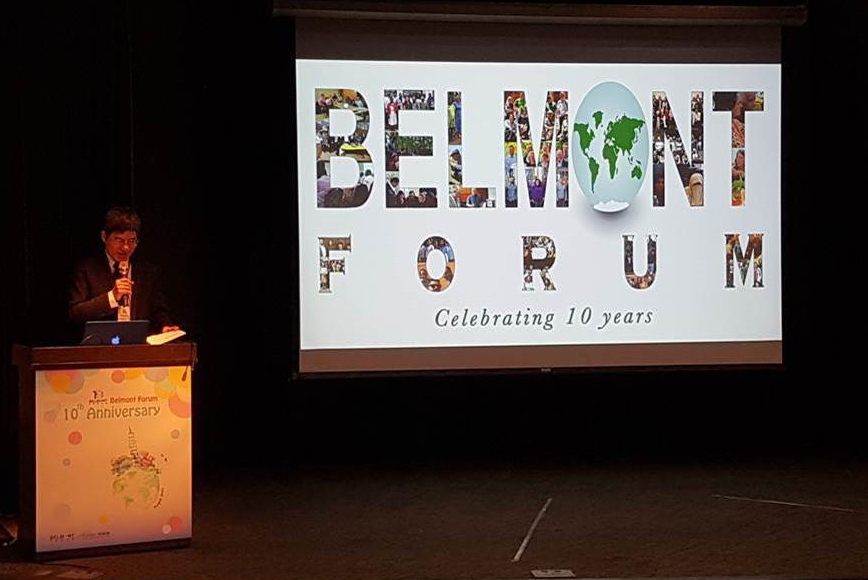 This week marks the 10-year anniversary of Belmont Forum, the international partnership for funding climate and environmental research. Formas, a forum member, is attending the anniversary celebrations taking place in Taiwan’s capital, Taipei.

During 21-25 October, Belmont Forum members will get together to look back on the organisation’s accomplishments over the past decade – and to take a look ahead at what needs to be done going forward. Over the next decade, the forum will focus on developing a new plan for achieving the UN’s sustainable development goals in Agenda 2030.

In addition to Formas, Swedish representatives from the Swedish Research Council, Vinnova and Sida have also been invited to Taipei. The event will feature panel discussions and so-called poster sessions, in which researchers who have received support from Belmont Forum will get the chance to showcase their projects.

“We have invited one of the global research projects, in which Swedish researchers participated, to present the project,” says Magnus Tannerfeldt, senior research officer at Formas and representative at the event.

External link. and is being run from Sweden by Uppsala University.

Several calls for proposals together with Belmont Forum

In recent year Formas has participated in several calls together with Belmont Forum. Examples include funding of research on sustainability issues in the Arctic (